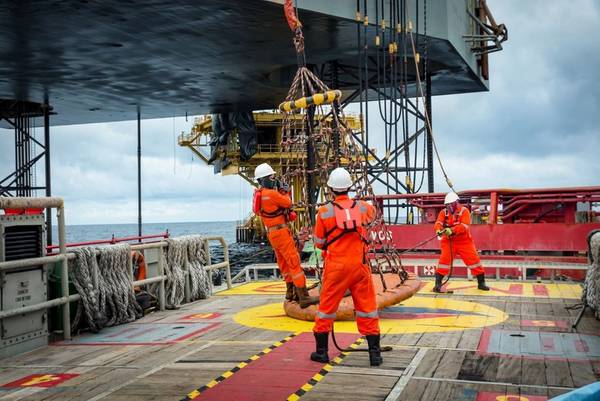 Indonesia's upstream oil and gas regulator SKK Migas will ask the Transport Ministry to exempt the sector from its ban on air and sea travel to reduce disruptions to drilling operations, an official at the regulator said on Friday.

To curb the spread of coronavirus in Southeast Asia's biggest economy, Indonesia is suspending all air and sea transportation, barring few exemptions, until the end of May.

Among those exempted are cargo flights or vessels and navy patrols.

"We are going to request the Transport Minister to exempt the upstream oil and gas industry, for example for its crew change and logistic deliveries," said Julius Wiratno, SKK Migas deputy for operation, told Reuters on Friday.

He said crew changes at oil and gas fields take place weekly and among those with an upcoming rotation is BP's Tangguh field off West Papua.

The formal request for the exemption will be sent to the ministry as soon as possible, Wiratno said.

A Transport Ministry spokeswoman said some travel in remote areas was allowed with a permit.

The regulation, announced on Friday, stated that "other operations" that require air travel could be allowed based on permits from the Directorate General of Aviation.