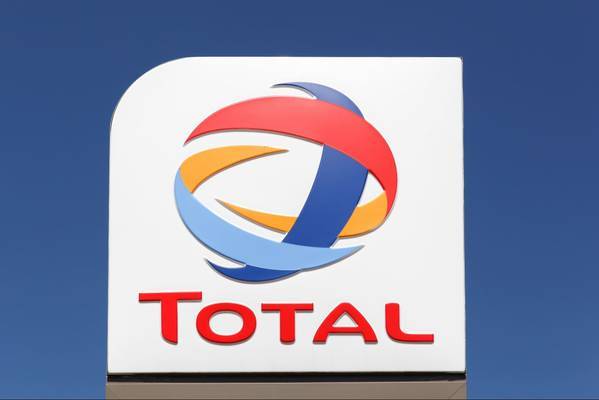 French oil firm Total has said it has sold assets in Brunei, Liberia, and Sierra Leone for more than $400 million, as part of its plan to divest $5B worth of assets in 2019-2020 period.

The divestments announced Tuesday include non-core assets in both Exploration-Production (Brunei) and Marketing & Services (Sierra Leone and Liberia).

Total was the operator of the block, alongside partners Murphy Oil (8.05%) and Petronas (5%) and the production of this block was 5 kboe/d net to Total in 2019.

In Sierra Leone and Liberia Total has signed an agreement to sell its marketing and services businesses to Conex Oil & Gas Holdings Ltd., a regional company specializing in petroleum products import, distribution and supply chain management in West Africa.

It consists of a network of 63 service stations, general trade fuel sales and petroleum products import and storage operations. The sale of these two affiliates is expected to be completed in the second quarter of 2020.

"These sales will contribute to Total’s ongoing divestment program and demonstrate our ability to relentlessly highgrade our portfolio” commented Jean-Pierre Sbraire, Chief Financial Officer of Total. “In the current context of low oil prices, these transactions support the action plan announced to weather the crisis.” 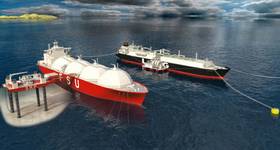