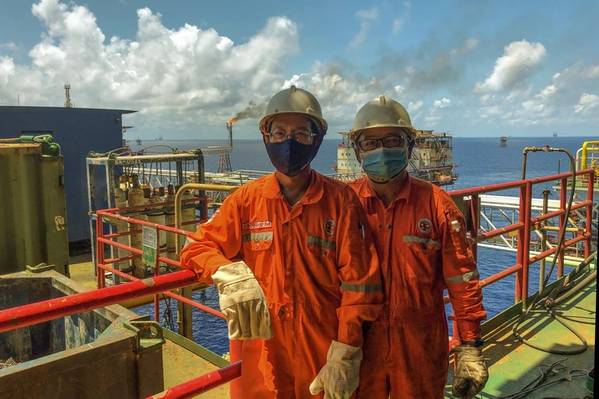 PetroVietnam's net profit in the first quarter of this year likely fell 50.8% from a year earlier to 4.44 trillion dong ($188.5 million) due to low oil prices and weak demand due to the new coronavirus, Vietnam's state oil firm said on Sunday.

Its revenue in the January-March period likely fell 13% to 88.3 trillion dong, the company said in a statement outlining its preliminary results.

The company, formally known as Vietnam Oil and Gas Group, said on Wednesday it was cutting employee salaries as part of its efforts to cut costs by 15%-30%. 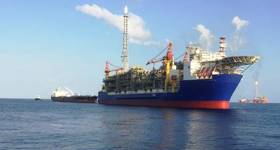