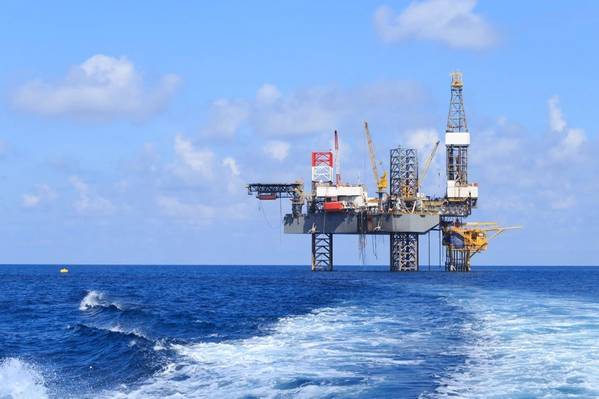 Illustration only; A jack-up rig next to an offshore platform - Image by bomboman -AdobeStock

Singapore-based drilling contractor KS Drilling has seen its offshore rig contract cancelled, and has been slapped by a $23,5 million claim after its drilling rig in February was involved in an incident offshore Indonesia.

The Java Star jack-up rig was involved in an incident which occurred at around 4pm, on 29 February 2020, in the Java Sea southeast of Bawean Island.

According to the owner, there was a rapid penetration of a leg into the seabed during the jacking-up preloading process, after which a well on the nearby platform caught fire, which was subsequently extinguished.

KS Energy on Friday said it had received a notice of contract termination and letter of demand from the customer, Camar Resources

"CRC has claimed for inter alia costs, damages and losses in relation to the Incident of US$ 23,494,961," KS Energy said.

"The consortium has appointed lawyers to advise them in this regard. The consortium shall defend against the termination and claim vigorously," the company added.

KS Energy said: "The expected value of the contract was originally estimated to be approximately US$4.9 million. The shorter contract is not expected to have any material effect on the earnings per share and net tangible assets per share of the company for the financial year ending December 31, 2020."