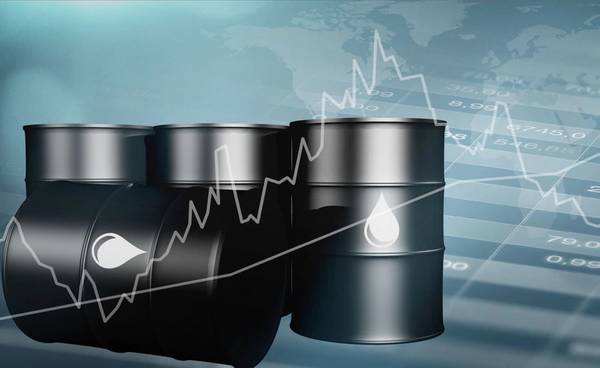 Oil fell on Thursday as the coronavirus epidemic showed no signs of slowing, with deaths mounting globally, and while major producers agreed on deeper output cuts to bolster prices, they could not immediately secure Russian support for the decision.

OPEC agreed to cut oil output by an extra 1.5 million barrels per day (bpd) in the second quarter of 2020 to support prices that have been hit by the coronavirus outbreak but made its action conditional on Russia and others joining in.

Russia, however, has so far indicated that it would back an extension rather than deeper production cuts.

"The uncertainty surrounding the outcome of the OPEC+ meeting is weighing on oil prices," said Commerzbank analyst Carsten Fritsch.

Russian Finance Minister Anton Siluanov said Moscow was prepared for a possible drop in oil prices should OPEC and its allies fail to reach an agreement over cutting supply.

"The key will be the OPEC+ communique that is articulated to the market once the meetings conclude, to gauge whether the wording signals a collective harmonious voice amongst the group that plausibly helps to rebalance oil markets, or whether it's merely complex face-saving maths," Ehsan Khoman, head of MENA research and strategy at MUFG, said.

Oil demand has been hit hard by the coronavirus outbreak. Original forecasts for growth in crude demand in 2020 have been slashed, as factory operations, travel and other economic activities around the world have been curtailed by measures aiming to stop the virus spreading.

Prices were supported by a lower than expected rise in crude oil inventories in the United States, alleviating some concern about oversupply in the world's biggest oil consumer.

Concern over demand growth remains, however. The head of the International Monetary Fund said the global spread of the virus has crushed hopes for stronger economic gains this year.

The company issued the notice, which allows the suspension of contractual obligations because of exceptional circumstances, to suppliers of piped gas and to at least one liquefied natural gas supplier, though details could not be confirmed immediately. 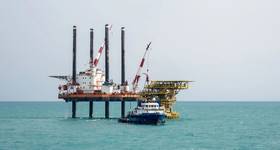 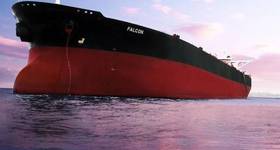