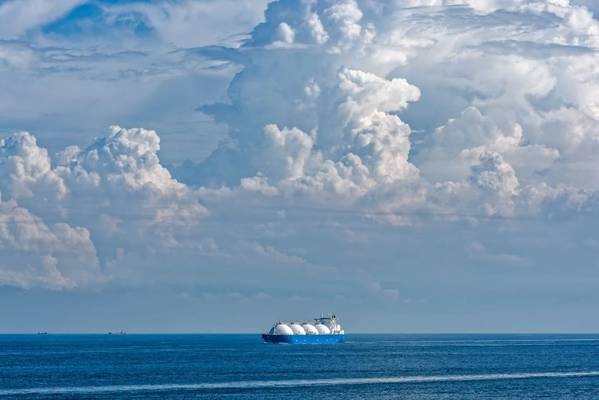 The South Asian nation is estimated to import about 2.36 million tonnes in February, shiptracking data from Refinitiv Eikon showed. That would exceed India's LNG imports in October of about 2.3 million tonnes, the previous highest monthly total.

The country's annual LNG imports is expected to rise by 10%-15% this year, said Poorna Rajendran of consultancy firm FGE.

"The low spot prices are creating some downstream demand especially from the city-gas sector," a source familiar with LNG imports into India told Reuters. India regasifies LNG and uses it primarily in the city-gas distribution, fertilizer, power and industrial sectors.

That prompted some of the cargoes bound for China to be diverted to India and also some Indian buyers to issue tenders seeking spot cargoes, traders said. Some of them are even seeking cargoes for several months, they added.

For instance, Reliance Industries issued a tender seeking five cargoes for April to June delivery while Gujarat State Petroleum Corp (GSPC) sought nine cargoes for February to April, traders said. GSPC likely did not award the tender, however, and may have re-issued it, the traders said.

"This remained a key bottleneck in 2019 when low spot prices struggled to boost India's LNG demand significantly. The start-up of Mundra LNG terminal and H-Energy's Jaigarh terminal and the completion of GAIL's Kochi-Mangaluru pipeline will determine Indian LNG demand growth in 2020."

India wants to raise the share of gas in its energy mix as it battles high levels of pollution in many big cities and is working to expand its pipeline network and build new terminals.