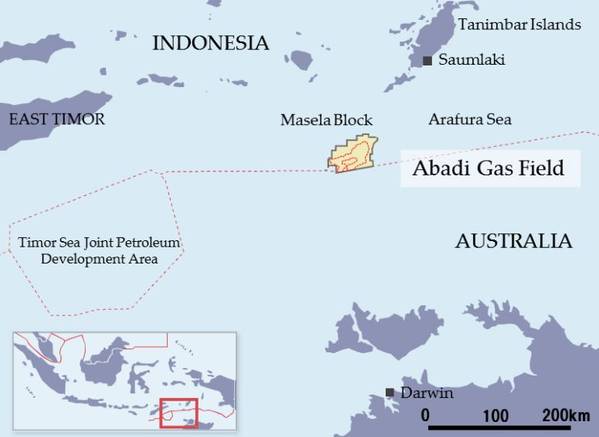 It would be the first sales deal for gas produced from Indonesia's Masela block after the government approved last year Inpex's revised development plan for the $20 billion project.

Pupuk Indonesia is expected to buy 150 million standard cubic feet per day via pipeline, which Pupuk will use to feed a refinery, upstream oil and gas regulator SKK Migas said in a statement.

Inpex, which controls 65% of the project, planned to start front-end engineering design (FEED) this year with the aim of starting LNG production from Masela in 2027-2028.

The plant is expected to produce 9.5 million tonnes of LNG a year from the block, as well as distribute 150 million standard cubic feet per day (mmscfd) of gas through its pipeline. 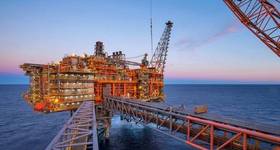 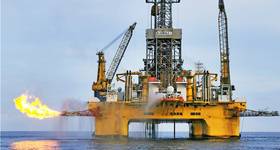