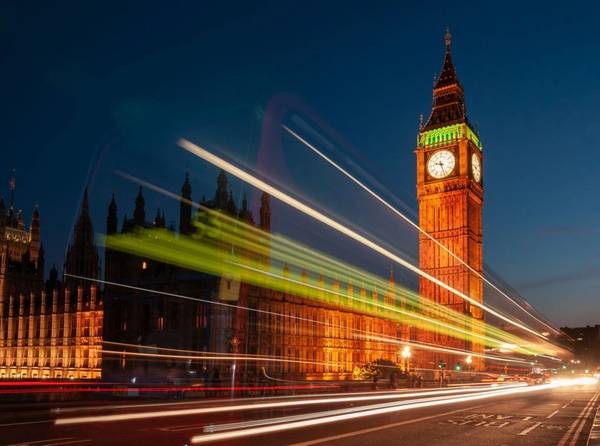 Big Ben and House of Parliament London; By inspi - AdobeStock

The list of parties at London's International Petroleum Week, one of the world's biggest oil industry gatherings, continues to shrink as hosts such as ExxonMobil and Azerbaijan's SOCAR cancel events due to the coronavirus, trading sources said.

IP Week is a key oil traders' gathering that takes place every year in February. This year, it is scheduled for Feb. 24-27. Oil majors, national oil companies and trading firms host receptions for networking throughout the week.

Spooked by the epidemic, several oil companies based in Asia said last week they would skip IP Week this year. Oil major BP then canceled all events along with storage company Vopak and inspection company Bureau Veritas.

"IP Week reception scheduled for February 25th at the Savoy (hotel) is canceled due to recent developments concerning the spread of the coronavirus," SOCAR said in a note to attendees. A spokesman for Exxon said one part of its business had canceled IP Week-related activities, without providing details. A spokesman for Shell did not immediately comment.

IP Week organizers, the Energy Institute, said the main conference was "full steam ahead" but added "common-sense precautions are being taken at the venue as regards coronavirus" and delegates should follow UK government advice on the virus.

Commodities pricing agency Argus, which also runs a series of events as part of IP Week, said it was planning to go ahead with them, but a spokeswoman added: "It's a developing situation and things could change." S&P Global Platts, another IP Week event organizer, was not immediately available for comment.

China reported its fewest new coronavirus infections since January on Tuesday and its lowest daily death toll for a week, but the World Health Organization said data suggesting the epidemic had slowed should still be viewed with caution.

Among others, Spain's Repsol has decided not to send a delegation, traders said. Repsol did not immediately respond to a request for comment. "The avalanche is rolling down the hill," one source said, referring the lengthening list of canceled meetings and parties.