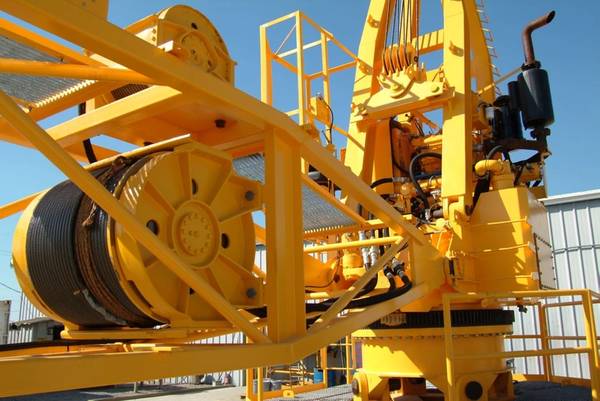 Sparrows said Wednesday the contract was secured through McDermott International. Under the contract Sparrows will deliver two of its EC750 cranes for installation on wellhead platforms, as well as an EC1000 crane for a riser platform.

The expansion project includes the development of four new LNG trains and eight wellhead platforms, where 80 new wells will be drilled.

The cranes, which will be manufactured to API specification 2C 7th edition, are expected to be completed in Q4 of this year, Sparrow said.

On delivery to Batam, Indonesia, where the platform topsides are currently being constructed, Sparrows will oversee the installation and commissioning of the cranes.

Once on-location in the North Field, Sparrows’ local team in Qatar will support the continued operation of the cranes. Spare parts will be stored locally, ensuring future maintenance work can be carried out efficiently.

Sparrows currently employs approximately 300 people across the Middle East at its bases in Qatar, Saudi Arabia, Abu Dhabi, and Dubai. 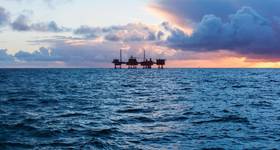 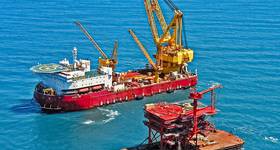 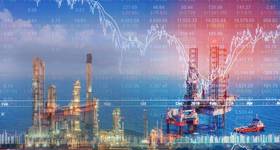