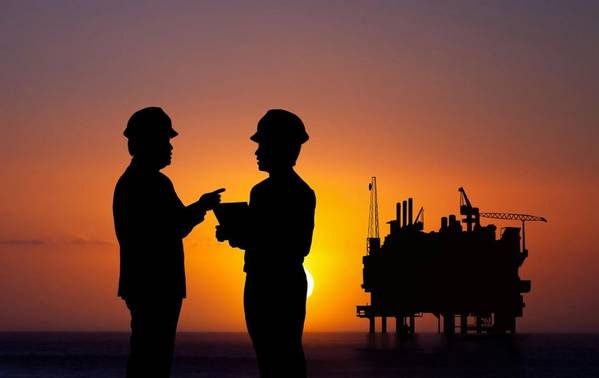 Australia's second-biggest independent gas producer acquired Quadrant Energy in late 2018 for more than $2 billion, boosting the firm's total production over the last year and giving it a stake in the promising Dorado oil find off Western Australia.

"We are also investing in projects to lower emissions and assessing the significant potential for carbon capture and storage in the Cooper Basin," said Chief Executive Officer Kevin Gallagher.

Cooper basin is an oil and gas field in Queensland. Santos in December raised its forecast for 2025 production by 20%, underpinned by the oil and gas projects it plans to develop in Australia and Papua New Guinea.

The forecast projected output to rise by 8% a year during the period. Revenue for the fourth quarter fell to $1.03 billion from $1.04 billion a year earlier, hurt by customer outages and lower liquefied natural gas prices.