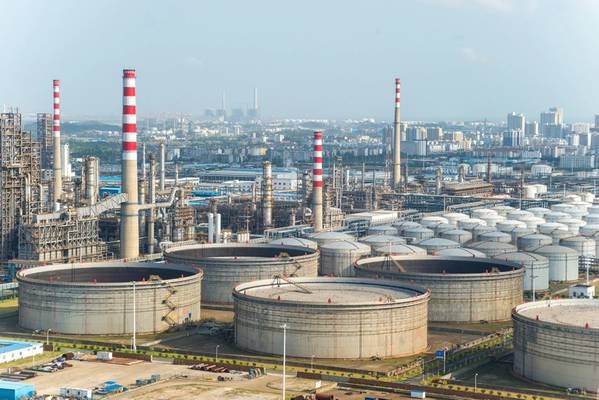 After over a year of trade tensions, the US and China signed a “phase one” trade deal on 16 January. As part of the deal, China has agreed to increase the value of energy imports by $52.4 billion above 2017 levels over the next two years. What could it mean for the oil market?

Ann-Louise Hittle, vice president, macro oils at Wood Mackenzie said, “This trade deal is beneficial to the broader global economy, but will have limited impact on the global oil market and the Asian regional refining market.

“Larger purchases of US crude oil exports will be the primary method for China to comply with this agreement, but a $52.4 billion increase in energy imports from the US over two years is going to be challenging, especially as liquefied natural gas and liquefied petroleum gas will play a minor role in plugging the gap.”

“In a free trade market, our proprietary Refinery Supply Model suggests that an optimal volume of US crude imports for China is only about 400,000 b/d in 2021. Despite the continued growth of US oil exports, China’s appetite for US tight oil is limited given that its deep conversion refineries are designed to process medium/heavy crudes from the Middle East and Latin America.

“With the new trade deal, preliminary estimates suggest that China would need to import an average of about 1.1 million b/d of US crude over the next two years. China would be able to absorb these US volumes, however, as they would make up only 11% of total crude imports.”

US crude prices are unlikely to be affected by the deal, Hittle said, because they are already discounted to reflect the cost of transport to other Asian nations.

“The deal does pose a challenge for OPEC producers such as Saudi Arabia who aim to maintain market share in growing Asia oil markets - especially China,” she added.

“Assuming China is committed to the deal, discounting OPEC barrels to maintain market share will be ineffective. Instead, we would expect to see a shuffling of global crude trade, with the crude shipping sector benefiting from the growth in long-haul trade.

“OPEC will need to send volumes to other nations in Asia and to Europe, backfilling those US barrels that are now heading to China.”

At present, China imposes a 5% tariff on US crude imports and has not indicated whether waivers or exemptions to the tariff will be offered. If it remains in place, the tariff could hit refining margins.

Alan Gelder, vice president, refining, said: “This would discourage the country’s independent refiners from processing large volumes of US crude.

“Chinese NOCs with large integrated refinery and petrochemical sites are most likely to process the extra US volumes. These sites have more flexibility to manage shifts in product yields resulting from the increase in lighter crudes and they have the strongest competitive position, so best able to absorb the cost impact.” 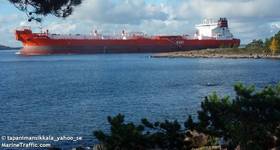 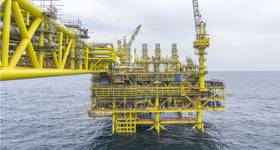