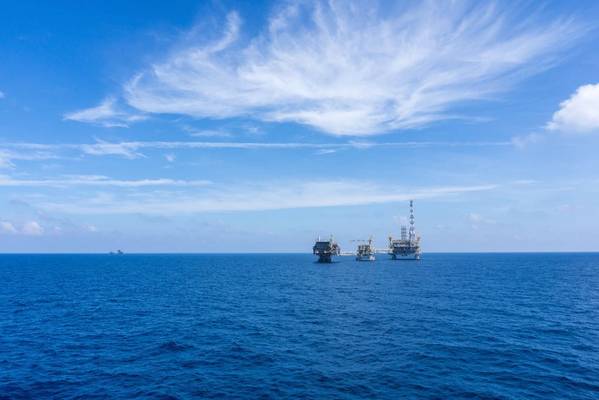 Illustration only: Offshore platform in Malaysia - Image by wanfahmy - AdobeStock

Malaysian offshore oilfield services company Barakah Offshore Petroleum has filed a claim against the compatriot oil company Petronas Carigali for unpaid work and has threatened to seek Petronas' winding up unless it gets paid what it is owed.

Barakah Offshore said Thursday it was seeking compensation for unpained work conducted by its subsidiary PBJV which had in August 2016 signed a contract with Petronas Carigali for underwater services.

According to the notice, the amount of RM118,193.52 "has remained outstanding despite [Petronas Carigali] having issued the procedural confirmation and acknowledgment to pay the said sum."

The notice follows an August 2019 claim PBJV filed against Petronas Carigali, seeking RM1.02 billion (around $250 million), after Petronas suspended the company from its license, freezing it out from its tenders for three years.

PBJV then filed a claim seeking against Petronas seeking RM1.02 billion based on the loss of future profits, reputation, and market shares prices.

On September 25, 2019, Barakah and PBJV have jointly filed a Writ of Summons proceeding against Petronas and Petronas Carigali in the Kuala Lumpur High Court aiming to annul and invalidate the suspension, which they labeled "illegal, unjustified and unwarranted."