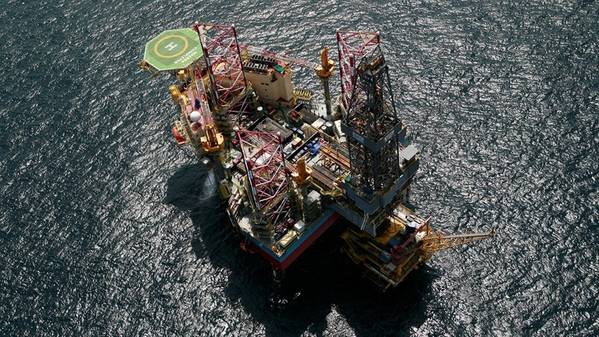 The U.S. oil major Chevron has chartered a Shelf Drilling jack-up drilling rig on a long-term deal. Chevron will use the rig in Thailand.

The contract with Chevron is expected to begin in August 2020 and will run through April 2020. The contract value, including mobilization fee, is estimated to $59 million. Chevron will have an option to extend the deal further.

Shelf Drilling has recently bought the rig (then known as the Maersk completer) from Maersk Drilling. The offshore rig for which Shelf Drilling paid $38 million has been stacked in Singapore since 2017.

"Including the purchase price, subsequent reactivation and contract-specific upgrades, the estimated all-in delivered cost of the rig is US$81 million," Shelf Drilling said Monday.

David Mullen, Chief Executive Officer, Shelf Drilling, said: "We are excited to further expand our business with Chevron and operations in the Gulf of Thailand. The contract award reconfirms the operating capabilities of the entire team at Shelf Drilling and our ability to deliver value to our customers."

He added. "We believe our latest rig acquisition and underlying contract demonstrate our disciplined approach to capital spending and our focus on generating returns for our investors."