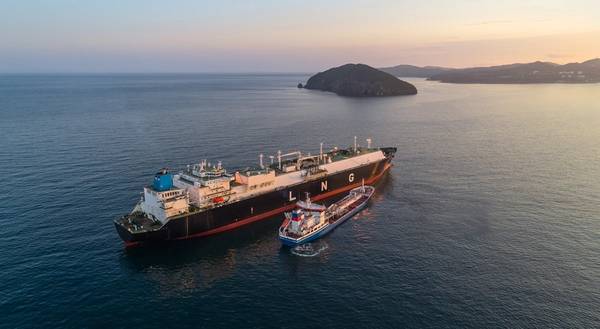 Plans for the $2 billion Tanglawan LNG hub venture in the Philippines have been put on hold by backers CNOOC Gas and Power of China and Phoenix Petroleum Philippines Inc.

The facility was supposed to have a capacity of 2.2 million tonnes per year, with a targeted start-up by 2023. To support it, Phoenix also planned to build a 2,000-megawatt power plant.