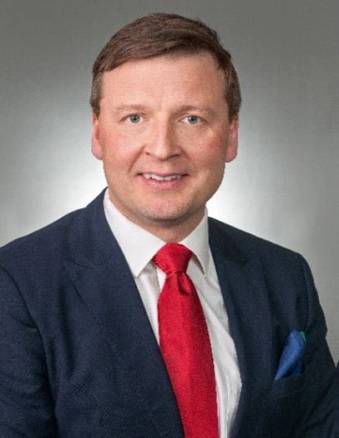 ch was acquired by Sulzer Chemtech AG, and has held various roles in Aker Solutions. Prior to the role in Rocsole he has actively been involved in top management and/or owners side in six start-ups/early phase ventures.ly phase ventures.

Pasi Laakkonen, the CEO at Rocsole for the past six years, will continue as a chief business officer focusing on key account management and joint industry projects with key clients especially in the Southeast Asia, the company said.