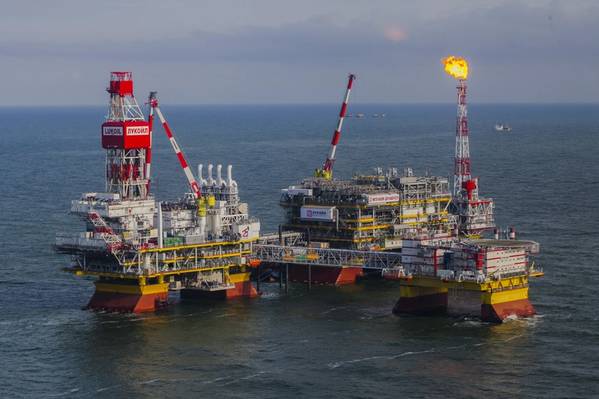 Novak also said that Russian natural gas production is expected to edge up by 2% to 740 billion cubic meters, while coal output and exports are seen unchanged from 2018 levels, at 440 million tonnes and 210 million tonnes respectively. 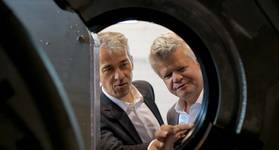