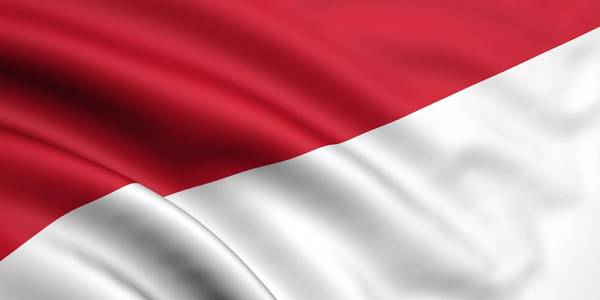 Neptune Energy has acquired from Eni a 20% participating interest in the in the East Sepinggan area offshore Indonesia.

Eni, with 65% interest, will continue to be the operator of the area which is located in the East Sepinggan area, offshore East Kalimantan in Indonesia, and includes Merakes development and Merakes East discovery. The remaining participating interests will now be held by PT Pertamina Hulu Energi East Sepinggan and Neptune Energy East Sepinggan BV with 15% and 20% respectively.

Eni and Neptune Energy are already partners in several upstream projects, such as Muara Bakau area, which includes the Jangkrik field in the Kutei Basin, offshore East Kalimantan, where Eni is the joint venture Operator with 55% participating interest share.

The Merakes development project, in the East Sepinggan area, consists in the drilling and construction of subsea wells with a dedicated transportation system in 1,500 meters water depth and connected to the Jangkrik floating production unit (FPU), located 35 kilometers northeast. The gas production will be shipped to the Bontang liquefied natural gas (LNG) plant using also all the other existing facilities of Jangkrik field as well as the East Kalimantan transportation network. This new production will also contribute to the life extension of the plant.

This transaction is part of Eni’s "dual exploration" strategy, which consists of selling minority stakes in its exploration successes, while maintaining control and operatorship, in parallel to the fast track development of discovered reserves. Through this strategy, which allows accelerated monetization of the exploration successes, Eni has been able to cash in more than $10 billion from 2013 to 2019, the Italian supermajor said.

Eni has been operating in Indonesia since 2001 and its portfolio of assets in exploration, production and development. Production activities are located in the Kutei Basin, East Kalimantan, and through the Jangkrik field, in the Muara Bakau working area, which delivers more than 600 mmscfd.