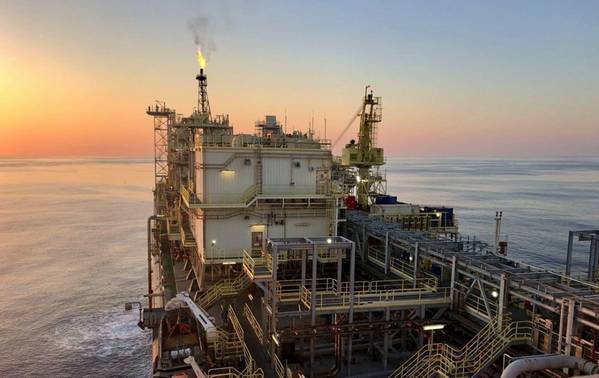 Stewart, the executive chairman, president and chief executive officer of Houston-based Sheridan Production Company, brings more than 30 years of experience in the upstream oil and gas industry in engineering and senior management positions. Stewart was formerly executive vice president of El Paso Corporation and president of El Paso E&P, and previously spent 20 years at Apache, including extensive experience in Asia Pacific, leaving in January 2004 as executive vice president. She currently serves on the board of directors of Cimarex Energy, and is a former non-executive director of Talisman Energy.

Jadestone non-executive chairman Dennis McShane said, “I believe we will benefit enormously from [Stewart's] extensive international experience as well as the deep technical skills she will bring to us. As we continue to execute the Jadestone strategy, we have recognized the need to strengthen the technical capability of the board to align with the many opportunities ahead.”

Schwitzer first joined the Mitra Energy board as an executive director in April 2015, and served more than three years as a Jadestone non-executive director following the change of senior management and board members in June 2016.

McShane said, “[Schwitzer] was instrumental in guiding Jadestone through its major strategic shift from the former Mitra Energy exploration led strategy to a leading independent oil and gas production and development company in Asia Pacific.” 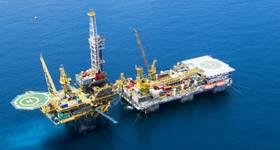