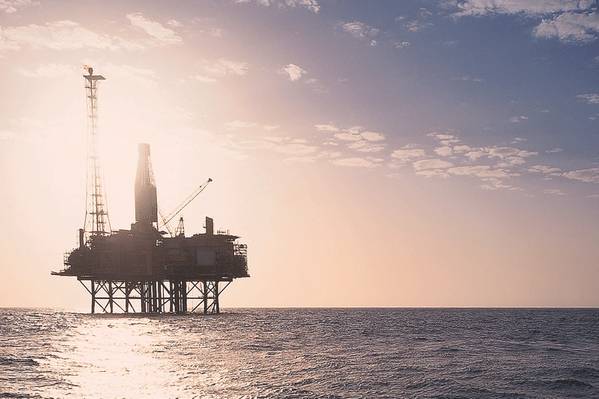 Australia's Woodside Petroleum on Tuesday laid out plans to triple its gas and oil reserve base as it pursues projects worth over $36 billion in Australia, Senegal and Myanmar.

Success in those projects would result in its reserve base reaching 3.7 billion barrels over the next seven years and help Woodside expand production by 6% a year over the next decade, it said.

"We believe we now have a compelling growth story," Woodside Chief Executive Peter Coleman told an analysts briefing in Sydney.

Coleman's comments highlight Woodside's bullish view as crunch time approaches on major projects. Woodside and its partners are due to make decisions on whether to go ahead with the Sangomar oil project off Senegal by the end of this year, the Scarborough gas project off Western Australia in early 2020 and the massive Browse gas project in the first half of 2021.

The Scarborough project took a big step forward this week, with Woodside and partner BHP Group agreeing on a tolling price for processing gas from the field through Woodside's Pluto LNG plant.

With the tolling agreement and contractor terms largely locked in, Coleman said the main challenge for the $11.4 billion Scarborough project is lining up contracts to sell liquefied natural gas (LNG).

"The biggest risk for us now is market risk and understanding what the LNG price will be," he said.

Spot LNG prices in Asia are around half the price they were a year ago due to an influx of new supply from the United States and Australia. Coleman said he expects the glut to turn to undersupply as early as 2024.

To help fund Woodside's huge spending plans, the company plans to sell a 50% stake in the new 5 million tonnes a year processing unit it will be adding at the Pluto plant.

At the same time, Woodside intends to sell down its 75% stake in Scarborough, but Coleman said the company would not rush, looking to make sure it gets the best value after recently increasing its reserve estimate by 52%.

He said Woodside "could very well" retain more than a 50% stake in the field, which is roughly the size of Singapore.

"When you are in a world class asset you don't sell down willingly," he told reporters after the investor briefing.

Several international companies expressed interest in a stake this year, but their offers were highly conditional. With the toll and construction costs more certain now, Coleman said Woodside would reopen talks with potential partners.

BHP said in emailed comments that it plans to maintain its stake at 25%, having given up an option to increase it to 35%.

Woodside confirmed that costs on the Sangomar project, previously called SNE, in Senegal had increased by 40% to $4.2 billion, as reported by its minority partner FAR Ltd, adding that they are nearing a final investment decision for the oil development.

Woodside said it remains on track to produce 100 million barrels of oil equivalent in 2020.