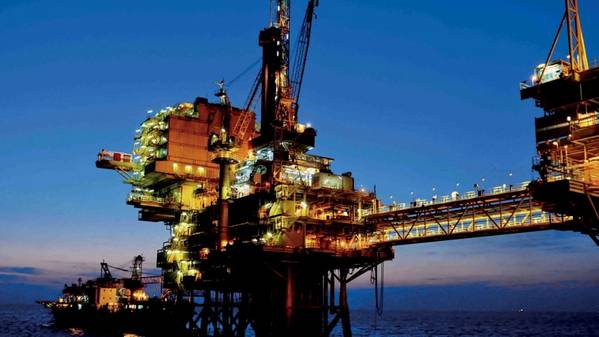 US oil and gas company ConocoPhillips' quarterly profit shot ahead of analysts' estimates on Tuesday, as higher shale production offset the impact from lower crude prices and higher exploration costs.

Total production, excluding Libya, rose 98,000 barrels of oil equivalent per day (boe/d) to 1.322 million boe/d, with output from U.S. basins including Eagle Ford, Bakken and the Permian rising 21% in the quarter.

The company's results kick off a quarter for U.S. shale producers that is expected to see sharp earnings declines on a year-over-year basis, as lower oil and gas prices and pressures to cut costs weigh on profits.

ConocoPhillips said the total realized price per barrel of oil equivalent fell 18% to $47.07 in the quarter.

The world's largest independent oil and gas producer has been divesting its non-core assets to focus on its U.S. shale assets and earlier this month, agreed to sell its northern Australian business to partner Santos Ltd for $1.39 billion.

ConocoPhillips recorded a gain from the $2.68 billion sale of its U.K. assets to North Sea oil producer Chrysaor.

Excluding items, ConocoPhillips earned 82 cents per share compared with estimates of 75 cents, according to IBES data from Refinitiv.

The Houston-based company said it expects fourth quarter production to be in the range of 1.265 million boe/d to 1.305 million boe/d, excluding Libya, and includes the impacts from the divestiture.