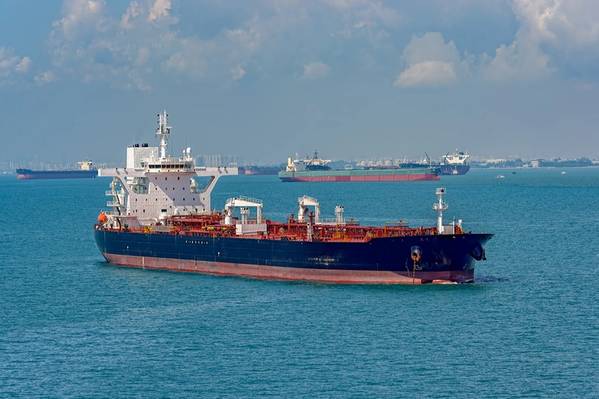 Refineries at Port Dickson on Peninsular Malaysia's west coast are unable to receive crude oil after a port facility that carries crude from the ships to the plants broke down.

A system known as a single point mooring (SPM) unit, a loading buoy anchored offshore that allows tankers to offload their crude via pipeline to the refineries, has been out of service, the refinery operators said.

The SPM connects to a refinery operated by Hengyuan Refining Company Bhd (HRC), a subsidiary of China's Shandong Hengyuan Petrochemical Co, and a second plant owned by the Philippines' largest refiner Petron Corp.

The SPM is anticipated to return to normal operations by early November and the company's temporary inability to process crude oil at the refinery will not impact its supply of finished products to the market, PMRMB said.

A Shandong-based official with Hengyuan's parent company confirmed the refiner was replacing a broken valve of the pipeline of the SPM unit, but said he has no knowledge how long the repair work would take.

The outage appears to have delayed two ships that were scheduled to unload at the port, shipping data on Refinitiv Eikon showed.

Royal Dutch Shell has chartered the Maran Plato, a Suezmax-sized tanker, to discharge on Oct. 18 and the Torm Valborg, an Aframax-sized vessel, on Oct. 16, the data showed.

But the tankers were still anchored off the port laden with crude as of Tuesday, the data showed.

When contacted by Reuters, the Port Dickson Marine Department said the companies that have operations in Port Dickson run their own mooring operations and the department was not aware of any delay in shipments as they did not receive any complaints.