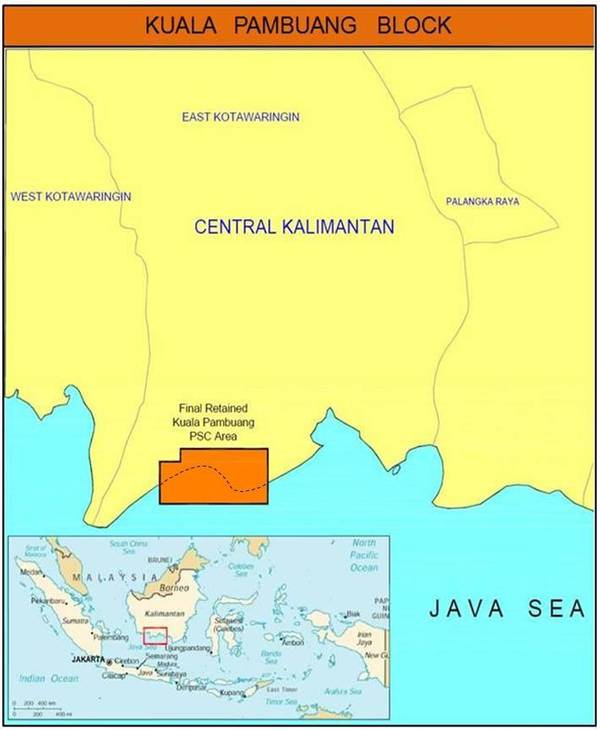 Interra Resources said initial interest in this block arose from drilling and production reports that there were numerous oil producing wells in the area operated by a Royal Dutch Shell subsidiary prior to World War II.

Based on the data obtained, there are three prospective oil reservoirs – one shallow clastic sandstone (Warukin formation) and two deeper limestones (upper and lower Berai formation). The lower Berai formation had the highest oil influx rate both in testing and subsequent production, and hence, Interra's primary target. The Berai formation potential reservoirs also correlate with more recent wells drilled in 1971 approximately 200 kilometers to the east of the drill site.

The KP-1 well underway will be drilled vertically to a depth of 1,100 meters with the use of a hired rig, where data points to expected intersections with a number of prospective oil reservoirs. 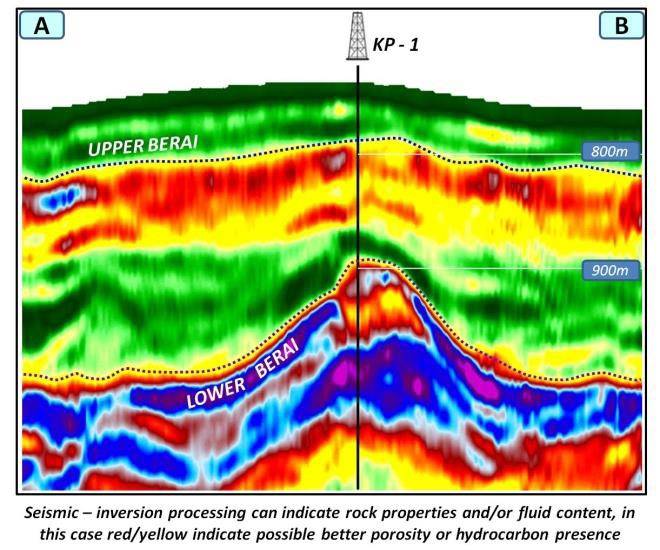 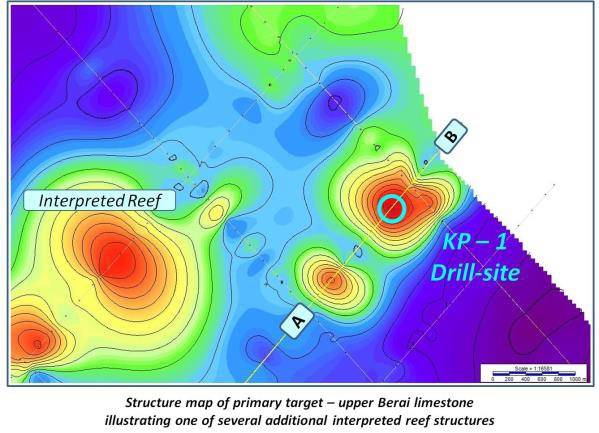 Interra Resources has a 67.5% interest in the exploration and operating rights to the 1,631 square kilometer Kuala Pambuang block.

The company said, pending drilling results, it is ready to embark on the next step of directing investments and deploying infrastructure with a view to commercial production.