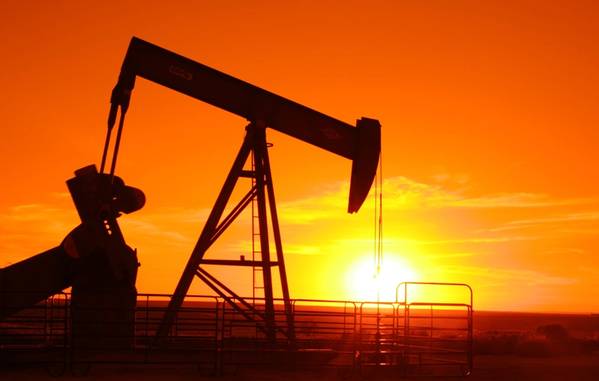 Oil lost some of its big price rises today as the US announced the possible release of crude reserves but the possibility of military action in response to the drone attacks on Saudi oil facilities still means prices are high and that stocks are under pressure. Equity market losses have not been large but investors are continuing to support ‘safer’ assets such as gold, for which treasury prices are rising.

The attack on the Saudi oil facilities halved the country’s oil output and created the biggest disruption to global oil supplies in absolute terms since 1979. President Trump responded by authorizing the release of emergency crude stockpiles if needed to ease some of the upward pressure on crude futures. (Source: Reuters) 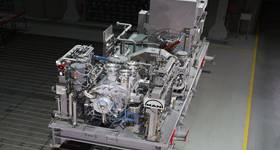