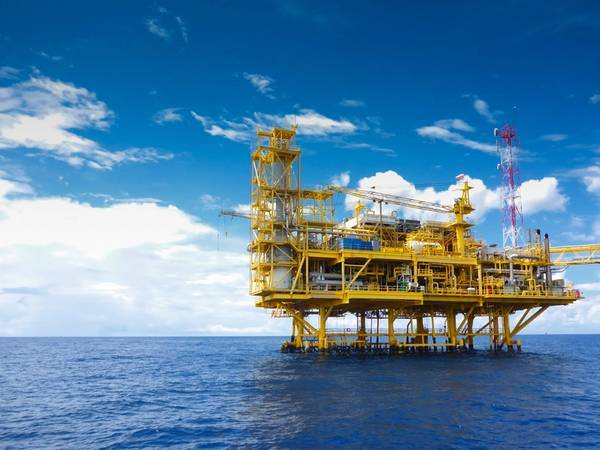 General Electric is looking to raise up to $3 billion in sale of majority-owned Baker Hughes shares, resulting in a reduction of the U.S industrial conglomerate's stake in the oilfield services provider to less than 50%, Baker Hughes said on Tuesday.

GE had long planned to sell down its stake in Baker Hughes.

But the issue came under scrutiny last month when Madoff whistleblower Harry Markopolos issued a lengthy report that alleged in part that GE was improperly counting Baker Hughes' income, capital and cash in GE's financial statements.

GE has said its accounting was appropriate since it is the majority shareholder.

Baker Hughes said GE would sell up to 120.75 million shares, including over-allotment option, of Baker Hughes' Class A common in a secondary offering. Baker Hughes will additionally repurchase $250 million of Class B common stock from GE in a private transaction.

GE currently owns about 522 million shares of Baker Hughes, and has said previously that a reduction in its ownership interest below 50% in Baker Hughes will result in GE 'deconsolidating' its oil and gas business.

GE's cash generation has failed to keep pace with earnings in recent years, causing the company to cut its dividend and divest non-core assets in order to raise billions of dollars in cash to meet its financial obligations.

Baker Hughes said the deal would also shrink the industrial conglomerate's presence on the oilfield services company's board to one seat from five.

General Electric wants John Rice to be its designated member on the Baker Hughes board, while Lorenzo Simonelli and Geoffrey Beattie are expected to continue as directors, but not as GE representatives.