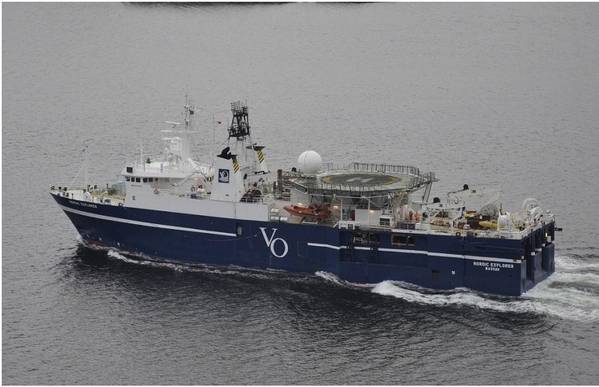 Marine seismic surveyor SeaBird Exploration said it has been awarded a contact to acquire 2D seismic data in the Australasia region. The survey is due to commence during the fourth quarter of 2019 and is estimated to run for approximately three to four months plus mobilization.

SeaBird said it will use the Nordic Explorer for the work.

The Nordic Explorer has recently completed its niche 3D survey in West Africa, earlier than expected in the announcement of August 6, 2019 due to good operational performance. As a result, the company expects to reverse approximately half of the $1.3 million loss provision taken in connection with this survey.