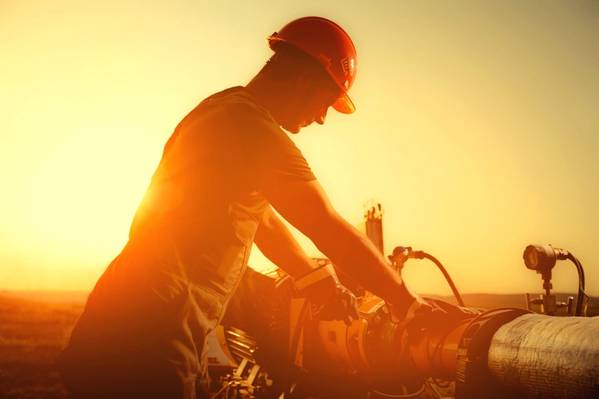 U.S. energy firms this week reduced the number of oil rigs operating for a third week in a row after drilling slowed for nine straight months as independent producers cut spending by about 10% this year.

In the same week a year ago, there were 860 active rigs.

The oil rig count, an early indicator of future output, has declined over a record-tying nine months as producers and their suppliers are cutting budgets, staff and production goals amid a growing consensus of forecasts that oil and gas prices will stay low for several years.

The slowdown in drilling is spurring cost-cutting in oilfield services, including staff cuts and restructurings at top firms Schlumberger NV and Halliburton Co.

Schlumberger plans a writedown yet to be determined this quarter, noting its results in North America have been "under significant pressure," Chief Executive Olivier Le Peuch said on Wednesday.

The newly-appointed CEO outlined his vision for the world's largest oilfield services company, vowing to exit unprofitable businesses, restructure some units and focus on returns.

Halliburton CEO Jeff Miller told investors on Wednesday that slowing growth in the maturing U.S. shale industry and spending cuts by oil and gas customers will lead to a consolidation of oilfield-service suppliers.

U.S. crude futures traded around $56 per barrel on Friday, putting the contract on track to rise for a second week in a row after Beijing and Washington agreed to hold high-level talks in early October, cheering investors hoping for an end to a trade war between the world's two biggest economies. 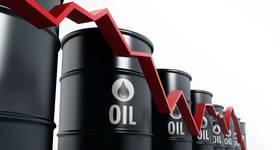 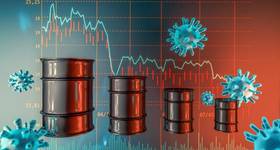