NOIA Weighs in on The COASTAL Act 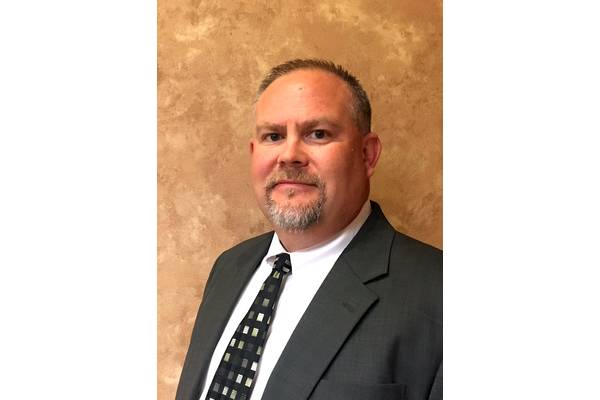 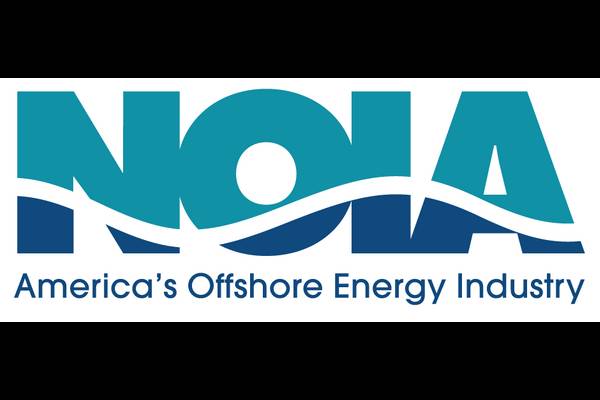 “It is vital that American offshore energy production promote equity for the states immediately adjacent to these offshore areas. By amending GOMESA and establishing a revenue sharing program for Alaska, the COASTAL Act will ensure that these states receive continued benefits from their participation in offshore energy production, while still protecting an irreplaceable revenue stream for the U.S. Treasury, the Land and Water Conservation Fund (LWCF), Historic Preservation, and other important Federal funding priorities. Congress must connect the dots between responsible offshore energy development and the critical funding it can provide the American public. This bill is a step in that direction.

“NOIA applauds Senators Bill Cassidy (R-LA) and Lisa Murkowski (R-AK) for introducing this bill and looks forward to supporting this legislation as it moves through Congress.”