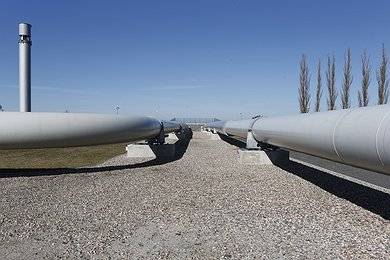 A U.S. Senate committee passed a bill on Wednesday to slap sanctions on companies and individuals involved in building the Nord Stream 2 pipeline from Russia to Germany that the Trump administration says would strengthen Moscow's economic grip on Europe.

The Senate Foreign Relations Committee passed the Protecting Europe's Energy Security Act by 20 to 2. The bill reflects some lawmakers' concerns over Russian influence in Europe, but would need to pass the full Senate and House of Representatives and be signed by President Donald Trump to become law.