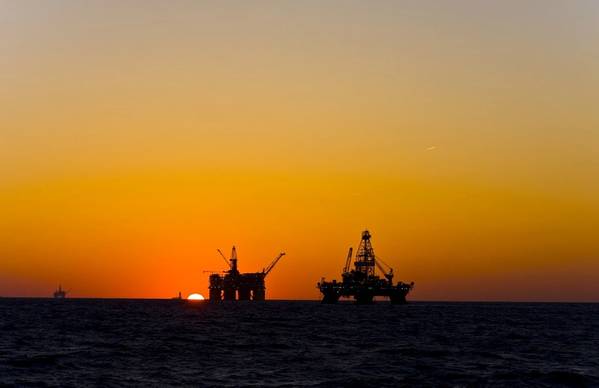 U.S. oil refiner Phillips 66 is proposing a deepwater crude export terminal off the U.S. Gulf Coast, challenging at least eight other projects aiming to send U.S. shale oil to world markets, according to a memo and a source who asked not to be named.