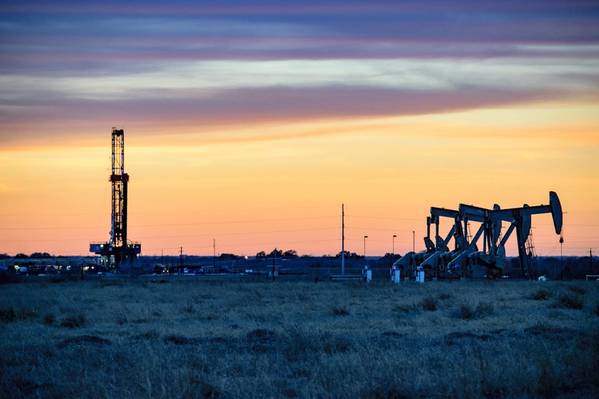 U.S. energy firms this week reduced the number of oil rigs operating for the first time in three weeks as production growth forecasts from shale, the country's largest oil fields, continue to shrink.

Baker Hughes released the report a day early this week due to the Good Friday holiday.

The U.S. rig count, an early indicator of future output, is still a bit higher than a year ago when 820 rigs were active.

The rig count fell for the past four months and production growth in the Permian and other key shale basins have slowed as oil prices fell in the fourth quarter and many independent shale companies cut spending in the face of investor pressure to focus on earnings growth instead of increased output.

Major oil companies, like Exxon Mobil Corp and Chevron Corp, however, are boosting their presence, particularly in the Permian, the largest U.S. shale oil field.

U.S. crude oil output from seven major shale formations is expected to rise by about 80,000 barrels per day (bpd) in May to a record 8.46 million bpd, the U.S. Energy Information Administration said in its monthly drilling productivity report on Monday.

Although May's total, if accurate, would be a record high, the increase continues a pattern of shrinking growth since February.

U.S. crude futures traded near a five-month high of almost $65 per barrel for a second week in a row this week as a drop in crude exports from OPEC's defacto leader Saudi Arabia and a draw in U.S. oil inventories supported prices.

U.S. financial services firm Cowen & Co has said that projections from the exploration and production (E&P) companies it tracks point to a percentage decline in the mid single digits in capital expenditures for drilling and completions in 2019 versus 2018.

Year-to-date, the total number of oil and gas rigs active in the United States has averaged 1,039. That keeps the total count for 2019 on track to be the highest since 2014, which averaged 1,862 rigs. Most rigs produce both oil and gas.

That is the same as Simmons predictions last week. 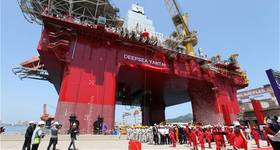