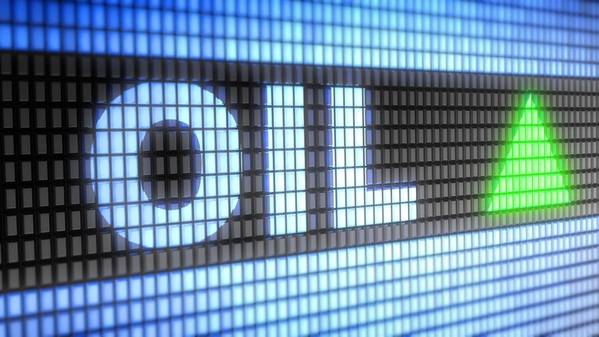 Oil held above $71 a barrel on Tuesday, supported by falling Venezuelan and Iranian exports and fighting in Libya that raised concerns of more supply threats, outweighing expectations of higher U.S. inventories.

In Libya, fighting between Khalifa Haftar's Libyan National Army and the internationally-recognised government has raised the prospect of lower supplies from another OPEC member. U.S. sanctions on two others, Iran and Venezuela, are cutting shipments.

"With the many supply threats, the market mood turns more bullish by the day and this should support prices over the coming weeks."

Adding downward pressure were expectations of higher U.S. inventories and concern about Russia's willingness to stick with OPEC-led supply cuts.

Analysts on average expect U.S. crude stockpiles to have risen by 1.9 million barrels last week, the fourth straight increase. The first of this week's stockpile reports is due at 2030 GMT from the American Petroleum Institute.

While OPEC-led supply cuts have boosted Brent by more than 30 percent this year, gains have been limited by worries that slowing economic growth could weaken demand for fuel.

Oil fell on Monday after comments from Russia raised concern the OPEC-led supply-cutting pact may not be renewed.

Russia and the producer group may decide to boost output to fight for market share with the United States, TASS news agency сited Finance Minister Anton Siluanov as saying.

The Organization of the Petroleum Exporting Countries and other producers including Russia, an alliance known as OPEC+, have been cutting output since Jan. 1. They decide in June whether to continue the arrangement.

"There is a growing concern that Russia will not agree on extending production cuts and we could see them officially abandon it in the coming months," said Edward Moya, senior market analyst at OANDA. 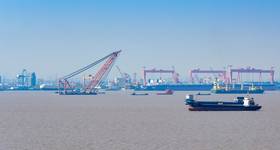