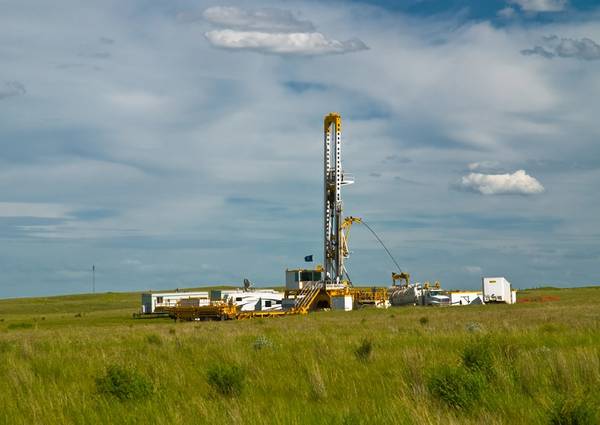 Companies added 15 oil rigs in the week to April 5, the biggest increase since May, bringing the total count to 831, General Electric Co's Baker Hughes energy services firm said in its closely followed report on Friday.

The rig count fell to its lowest since April 2018 in the previous week.

The U.S. rig count, an early indicator of future output, is higher than a year ago when 808 rigs were active.

After Texas pushed the United States over the last decade to become the world's biggest oil producer last year, the heart of the shale revolution is starting to show fatigue.

Oil well productivity in Texas's Permian basin - the country's largest oil field - is falling, and the number of drilling rigs operating in the United States has declined for six straight weeks.

More than half the total U.S. oil rigs are in the Permian basin, where active units increased by eight this week to 462. Last week, the rig count in the Permian fell to the lowest since April 2018.

Drilling has slowed this year with the rig count contracting for the past four months, with the cuts in the first quarter the steepest in three years, as independent exploration and production companies cut spending as they focus on earnings growth instead of increased output with crude prices projected to decline in 2019 versus 2018.

U.S. crude futures rose to a near five-month high of almost $63 a barrel this week on supply concerns due to an escalating conflict in Libya, U.S. sanctions against Iran and Venezuela and OPEC-led curbs overshadowed worries over a slowing global economy.

Despite expectations that growth will slow, U.S. crude production is still rising. Output rose to a record high 12.2 million barrels per day last week, up from the prior all-time high of 12.1 million bpd in recent weeks, according to data from the U.S. Energy Information Administration on Wednesday.

U.S. financial services firm Cowen & Co said this week that projections from the exploration and production (E&P) companies it tracks point to a percentage decline in the mid single digits in capital expenditures for drilling and completions in 2019 versus 2018.

There were 1,025 oil and natural gas rigs active in the United States this week, according to Baker Hughes. Most rigs produce both oil and gas. 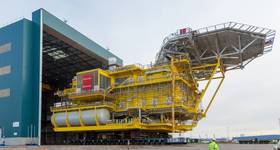 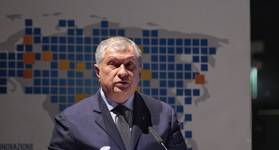