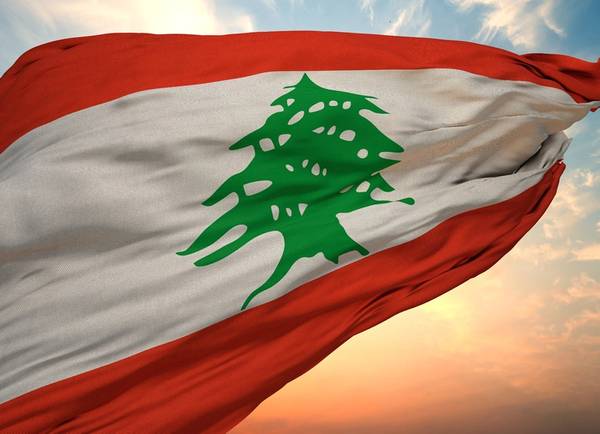 Lebanon announced on Friday five offshore blocks to be included in its coming bidding round for energy exploration and production licences, including four along disputed maritime borders.

Offshore energy development has been a central ambition for successive governments in cash-strapped Lebanon, but political paralysis has caused years of delays.

Blocks 8 and 10 both include waters also claimed by Israel, while blocks 1 and 2 include waters claimed by Syria. One of the two blocks for which licences were awarded last year, block 9, is also on the disputed maritime border with Israel.

Energy Minister Nada Boustani announced details in a televised news conference of the upcoming licensing round, which she said on Thursday had been approved by the cabinet and would have a bid deadline in early 2020.

A consortium of France's Total, Italy's Eni and Russia's Novatek won the first licensing round last year for blocks 4 and 9 and plans to drill its first exploration wells by the end of this year. It has said it will avoid disputed waters.

"We expect greater participation in the second round of licensing," Boustani said, adding that representatives from Russia's Lukoil, Spain's Repsol and Britain's BP had visited Lebanon in the last few weeks.

"For sure Total and Eni are still interested," she added.

Lebanon is on the Levant Basin in the eastern Mediterranean where a number of big sub-sea gas fields have been discovered since 2009 in waters off Cyprus, Israel and Egypt.

Beirut tried to launch its first offshore exploration in 2013, but domestic political problems delayed it until 2017.

For this round, it has merged the prequalification process for licence bidders into the bidding process.

Pro-transparency group, the Lebanese Oil and Gas Initiative, urged the government to reconsider the decision, saying it might make the process more opaque.