US Rig Count Lowest Since May 2018 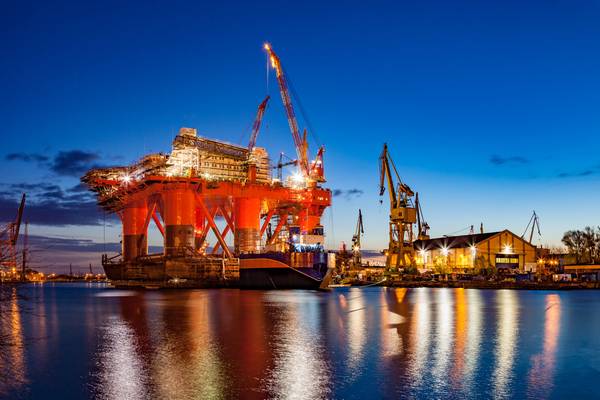 U.S. energy firms this week cut the number of oil rigs operating to the lowest in almost nine months as some producers follow through on plans to cut spending despite an over 20-percent increase crude futures so far this year.

Drillers cut 10 oil rigs in the week to March 1, bringing the total count down to 843, the lowest since May 2018, General Electric Co's Baker Hughes energy services firm said in its closely followed report on Friday.

More than half the total U.S. oil rigs are in the Permian basin, where active units fell by seven this week to 466, also the lowest since May 2018.

The U.S. rig count, an early indicator of future output, fell for a second week in a row but is still slightly higher than a year ago when 800 rigs were active after energy companies boosted spending in 2018 to capture higher prices that year.

Drilling has slowed with the rig count contracting in the past three months as several companies have said they plan to remove rigs from service in 2019 as they focus on earnings growth instead of increased output with crude prices projected to decline this year versus 2018.

Oil prices have gained about 20 percent this year after the Organization of the Petroleum Exporting Countries and its allies began to cut output in January.

However, analysts have grown more pessimistic over the prospects for a significant price rally this year, as booming U.S. shale output and a deteriorating global economic backdrop threaten to offset the OPEC cuts.

Looking ahead, crude futures were trading around $57 a barrel for the balance of 2019 and calendar 2020.

U.S. crude production edged lower in December to 11.85 million barrels per day, posting its first monthly decline since May, but it hit 12.1 million bpd last week, a record for the second week in a row, reports from the U.S. Energy Information Administration showed this week.

U.S. financial services firm Cowen & Co said this week that early indications from the exploration and production (E&P) companies it tracks point to an 8 percent decline in capital expenditures for drilling and completions in 2019.

Cowen, however, noted that if the remaining oil majors, including Exxon Mobil Corp and Royal Dutch Shell Plc , report planned spending in line with their peers, estimated 2019 E&P spending would be down just 6 percent overall.

There were 1,038 oil and natural gas rigs active in the United States this week, according to Baker Hughes. Most rigs produce both oil and gas. 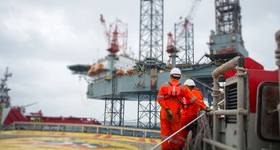 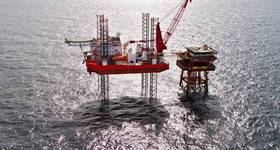 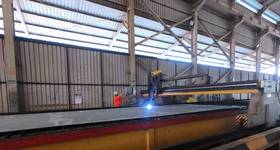