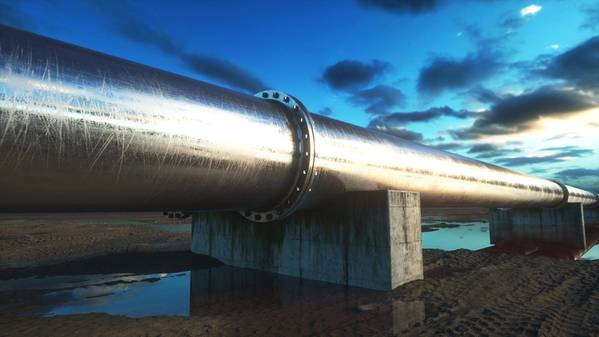 A shutdown of a portion of TransCanada Corp's Keystone oil pipeline will last a further "days not weeks," following a leak in Missouri last week, crude producer Cenovus Energy said on Wednesday.

Citing a conversation with TransCanada, Cenovus executive vice-president of downstream, Keith Chiasson, said the pipeline company has identified the location of the leak and is working on a repair plan.

The 43-barrel leak caused TransCanada to shut an arm of Keystone from Steele City, Nebraska to Patoka, Illinois. The shut-down is expected to last "days not weeks," Chiasson said.

Cenovus is a major Canadian oil producers and a shipper on the Keystone line.

TransCanada spokesman Terry Cunha said in an email that Cenovus's description of the situation was accurate and there is no specific date to restart the shut portion of Keystone. 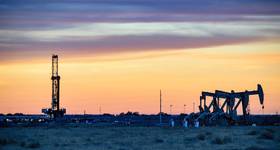