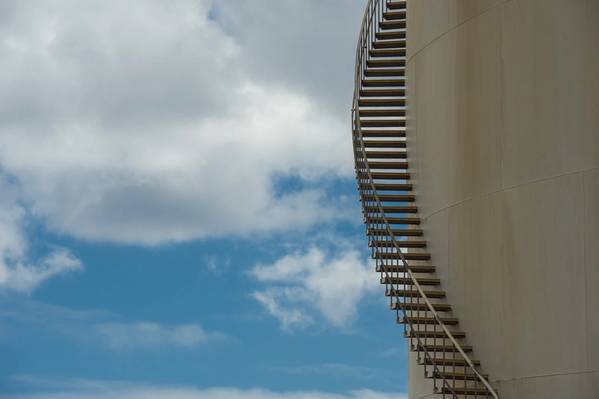 Oil fell below $62 a barrel on Wednesday after a report showed a rise in U.S. crude inventories, countering expectations of a tightening market in 2019 because of OPEC-led supply cuts and U.S. sanctions on Venezuela.

"The fact that U.S. crude oil and gasoline stocks rose more sharply than expected, as reported by the API after the close of trading yesterday, is weighing on prices," said Commerzbank analyst Carsten Fritsch.

Supply cuts by the Organization of the Petroleum Exporting Countries (OPEC) and allies since January have been supporting prices. U.S. sanctions on Venezuela's state oil company could also lift prices, though they have yet to trigger any sharp increase.

"The price has yet to react in any noticeable way," Fritsch said of the sanctions announced last week. "That said, if the other OPEC countries fail to offset this outage, the oil market could quickly become undersupplied, driving the price up."

The producers known as OPEC+ began cutting production by 1.2 million barrels per day (bpd) from last month to avert a new supply glut and OPEC has delivered almost three quarters of its pledged cuts already, a Reuters survey showed.

"The global oil supply/demand balance could shift from a current significant surplus to zero at the end of the year," Pictet Wealth Management analyst Jean-Pierre Durante wrote in a report.

Venezuela, like fellow OPEC members Iran and Libya, was exempt from production curbs under the deal on expectations that its output faced involuntary downward pressure in 2019.

U.S. President Donald Trump said in his State of the Union address that a trade deal was possible with China.

Senior U.S. and Chinese officials are poised to start another round of trade talks next week.