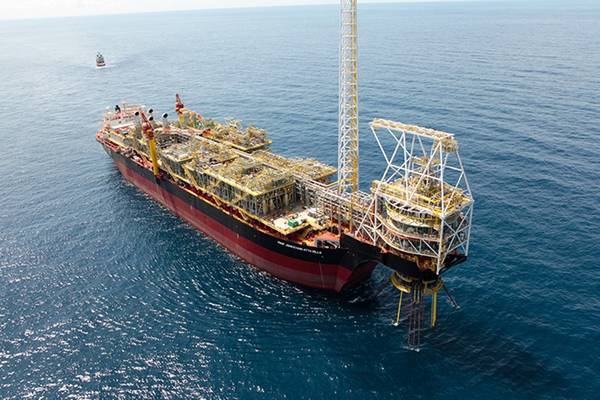 Africa-focused Tullow Oil's production is set to grow to between 94,000 and 102,000 barrel of oil equivalent per day (boed) this year, it said in a trading update on Wednesday, from 90,000 boed last year as it increases output in Ghana.

Tullow's net debt at the end of last year stood at $3.1 billion, higher than the $2.8 billion forecast. It had previously expected around $208 million from selling part of its stake in Ugandan oilfields to come in before the end of 2018.