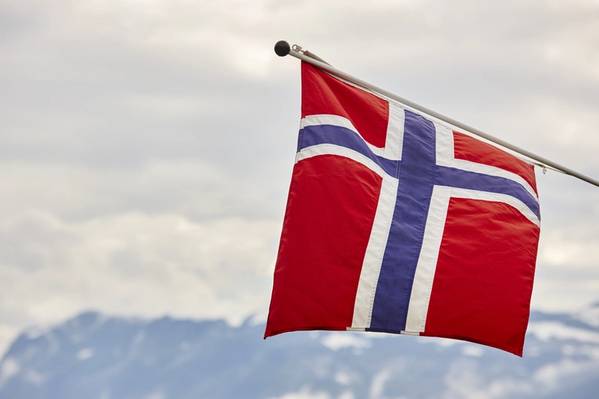 Norway awarded a record 83 blocks to explore for petroleum resources in mature areas of the Norwegian continental shelf, in a sign of continuing interest from oil companies in the country's oil sector, the energy ministry said on Tuesday.

A lack of large discoveries on the shelf has prompted concerns that Norway's top industry, which employs about 170,000 people directly and indirectly, could fall into decline.

"This is the largest licensing award on the Norwegian continental shelf. Fifty-three years after the first licensing round, this new record confirms the industry's belief in continued value creation and activity in Norway," Oil and Energy Minister Kjell-Boerge Freiberg said.

A total of 38 oil companies had submitted bids for acreage offshore Norway in the so-called predefined areas (APA) licensing round by last September's application deadline.

Western Europe's largest oil producer is expected to see its oil output decline this year to its lowest level in three decades, before rebounding next year.

The government handed out 37 licenses in the North Sea, 32 in the Norwegian Sea and 14 in the Barents Sea in areas near the existing discoveries. Altogether, 21 oil firms received operatorships.

DEA and Wintershall, which have agreed to merge, have received a combined five operatorships.

The other companies that received operatorships and stakes in licenses include oil majors Total, Shell and ConocoPhillips, as well as Eni's Norwegian subsidiary Vaar Energy.

When announcing the round last May, the government expanded the pre-defined areas near the existing discoveries by a total of 103 blocks.