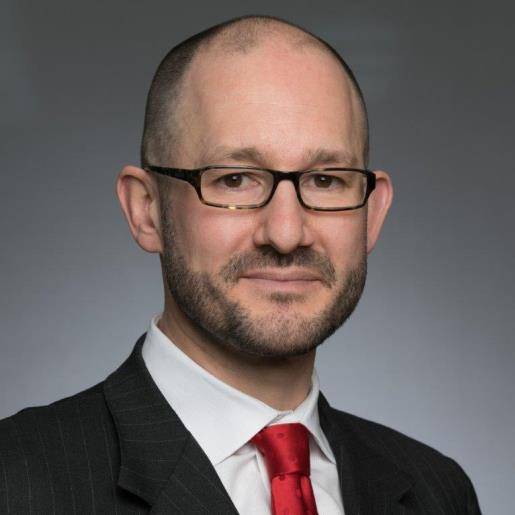 Prior to joining Total, Warn was Managing Director and UK Head of Equity Research at BMO Capital Markets in London. HE has more than 13 years of experience in equity research across three investment banks including Macquarie Capital and Jefferies International in London. Previously, Warn was an Associate Director at Evans & Peck and a mining engineer at BHP in Australia. 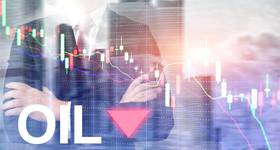