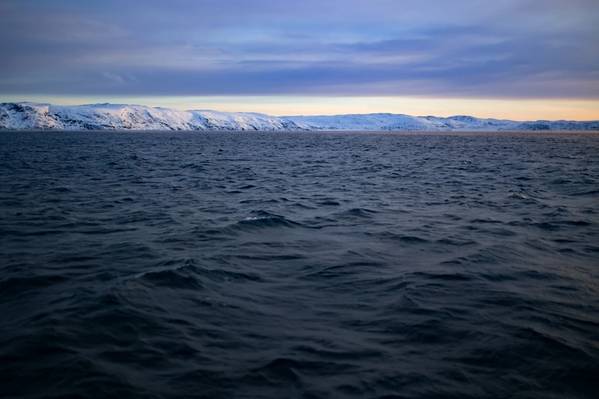 Norway will step up preparations to claim its share of oil and gas resources if Russia finds petroleum on its side of a border in the Barents Sea, the head of Norwegian Petroleum Directorate (NPD) said on Thursday.

Norway and Russia in 2010 agreed a maritime border in the Barents Sea, ending a 40-year long dispute, and also agreed to share oil and gas resources spanning that border.

Russia has allowed oil and gas exploration all along the border, including in the Arctic where it has already awarded exploration rights to Rosneft and Italy's Eni.

As a result, the NPD, which manages Norway's oil and gas resources, will this year conduct 3D seismic surveys of geological structures that straddle the border in the Arctic.

"Let's say they started to drill close to (the border) and there is a cross-border structure, then, of course, Norway would like to get the resources that belong to Norway," NPD head Bente Nyland told Reuters.

"That's the same with the border towards U.K. and Denmark, she added.

The NPD will conduct the surveys in the areas which Norway has not opened exploration. Any discoveries on the Russian side could trigger a political debate in Oslo about the need to open those areas as well, Nyland said.

"If this (discoveries) happens, then I'm sure that there will be a situation when the area would be looked at more closely," she said.

"That's a political question ... My job is just to tell where we expect the resources to be," Nyland added, when asked whether she saw a need for such a debate.

Opening up more exploration areas could be politically difficult given Norway's climate commitments and opposition from various environmental organizations and some political parties.

The NPD has already said that the northern part of the Barents Sea was expected to hold more resources than the southern part.

The southern Barents Sea, which Norway has opened up for exploration, has not yielded big results so far. There are only two fields - one gas and one oil - in operation.

"But we made Johan Sverdrup discovery in the North Sea after 40 years of exploration, so you should never say never," she added.