The vessels Ramform Atlas and Ramform Tethys mobilized early December 2018 for this survey.  The contract had an estimated total duration of approximately 13 vessel months and an estimated value in excess of $75 million, the marine geophysical company said.

Due to unresolved issues affecting the survey, both vessels have been on paid standby from December 23, 2018.

The client, ExxonMobil, has notified PGS that the Ramform Atlas is no longer required. PGS will receive payment for mobilization, work performed, standby and demobilization. PGS expects to deploy the vessel on a MultiClient program or contract survey shortly, but will incur idle time relating to steaming and possibly standby before commencing an alternative project.

ExxonMobil plans to deploy the Ramform Tethys to acquire a 4D survey offshore Guyana. The vessel will continue on paid standby until she commences the redefined program. PGS expects the vessel to be operating in the area for at least three months. 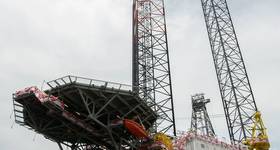 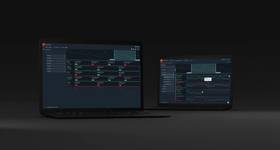 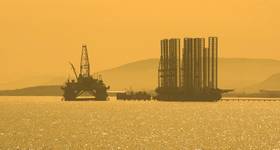 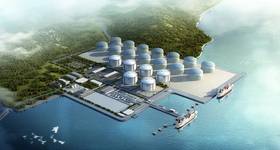 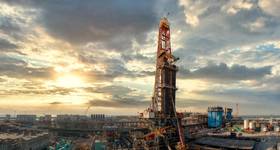