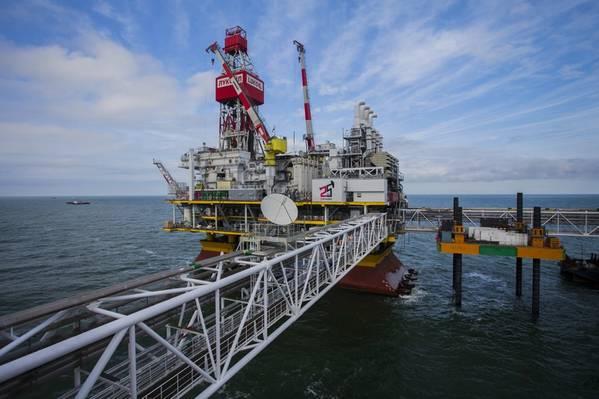 Russian oil production rose to a post-Soviet record high of 11.16 million barrels per day (bpd) last year on an annual average basis, data from its energy ministry showed on Wednesday.

The total surpassed the previous annual record average of 10.98 million bpd set in 2017.

All the Russian majors increased their oil production last month in yearly terms.

Rosneft, the world's largest listed oil producer by output, raised its oil production by 4.6 percent year-on-year in December, while Lukoil and Surgutneftegaz both increased their output by 2.5 percent.

Russian Energy Minister Alexander Novak said last month that the country's oil production in 2019 may decline to 552 million tonnes after the country signed a global deal to cut output.

The Organization of the Petroleum Exporting Countries (OPEC) and other large oil producers including Russia agreed in December to cut their combined crude production by 1.2 million bpd from January to halt a decline in oil prices.

Russia agreed as part of the deal to cut its production by 230,000 bpd from 11.41 million bpd touched in October.

Oil prices reached their lowest in 1-1/2 years last week and fell more than 20 percent in 2018, depressed in part by rising supplies, mainly from the United States.

Novak said last month that oil prices would become more stable in the first half of 2019.

The United States became the world's biggest crude producer in 2018, pumping 11.6 million bpd, more than Saudi Arabia or Russia. Oil production has been at or near record highs in all three countries. 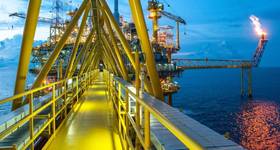