US Crude Inventory Levels Off 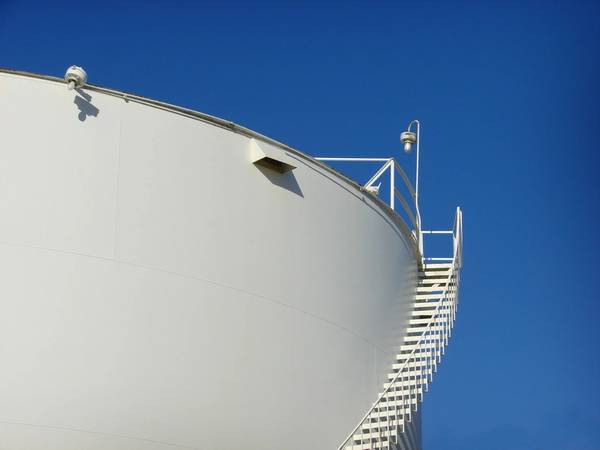 The past four weeks represent a reversal of the large inventory growth between mid-September and end-November. But despite the growth reversal, U.S. crude inventory remains 7 percent above the five year average for this time of year.

Monthly estimates by the International Energy Agency (IEA) also continue to indicate excess global oil inventory. The latest IEA data indicate commercial oil stocks in OECD countries increased for the fourth consecutive month and are above the five year average for the first time since March.

High crude inventory and concerns about future oil demand growth have impacted crude prices. On December 24, Brent dropped to $50, recovering a bit to $52 by December 28.

The supply curtailment deal agreed to by OPEC+ will ultimately bring inventory down and provide support for higher oil prices. But at the moment the price of Brent is down 40 percent from early October – and operators planning upstream investments are obviously nervous.

We continue to see prices getting back to the $65 to $75 range. But it will take time to work down swollen inventory and crude prices will likely remain under pressure through Q1 2019. 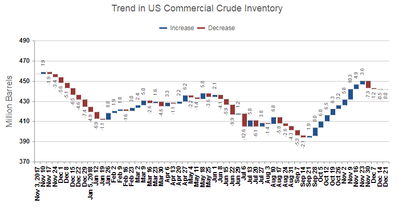