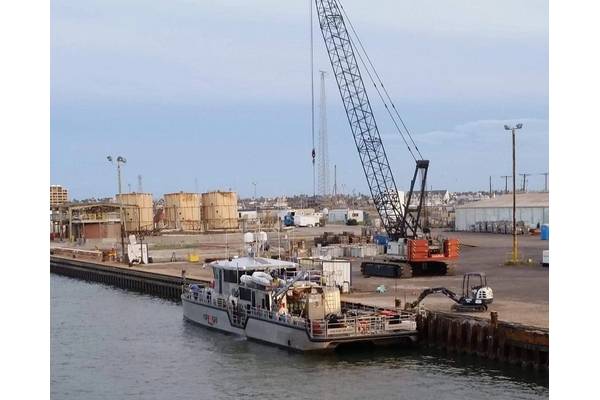 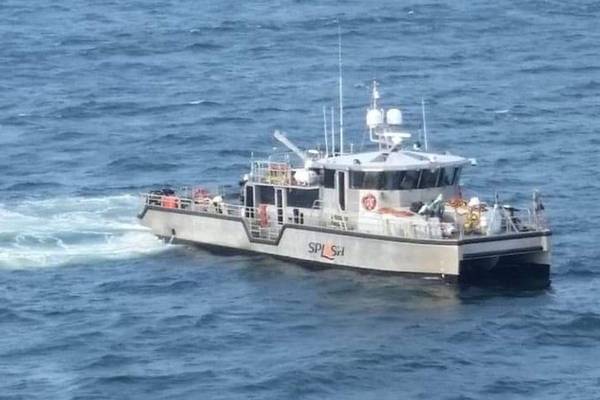 Aqueos Corporation said it has completed a major diving scope for the installation and commissioning of the South Texas-Tuxpan Gas Pipeline.

The South Texas-Tuxpan Gas Pipeline is being constructed by a joint venture between TransCanada (60%) and Sempra Energy’s Mexican unit IEnova (40%), also known as Infraestructura Marina del Golfo (IMG). The $3.1 billion project is being sponsored by the Federal Electricity Commission (CFE) of Mexico.

Carrying U.S. natural gas to Mexico from west Texas, this 42-in. pipeline is ~800km in length and runs offshore from Brownsville, Texas to a shore-end approach and pump station in Altamira, Mexico back offshore then making landfall in Tuxpan, Mexico. The pipeline will deliver natural gas to power the Mexican electrical power grid and has a capacity of 2,600 million cu. ft. per day.

On the U.S. side, Aqueos has completed a number of different scopes of work supporting the project. Working without interruption since December of 2017, Aqueos performed IMCA compliant surface and Nitrox diving operations from two Aqueos provided liftboats, a DP DSV and Aqueos’ Special Purpose Liveboating And Survey Hull vessel, SPLASH in water depths from 5- to 90-ft. Over 900 dives were made supporting activities including pre-lay survey and obstruction removal, assisting pipe lay with the removal of over 1,000 Mono Buoyancy Units, tail pipe stabilization with the installation of 116 articulated concrete mattresses and 129 five-ton, bolt-on concrete pipe weights and pipeline burial support of 14 miles to 3-ft. of cover.

Aqueos is currently providing diving support on the Mexican side of this project. To date, Aqueos has performed DP surface-diving operations from two Aqueos provided DP DSV’s, a major pipelay barge, and the Aqueos SPLASH in water depths from 15- to 180-ft. More than 600 successful dives have been completed thus far performing inspection, survey, valve operations, pipeline head installation and removal, installation and recovery of rock filter units and pipeline span rectification. The project is ongoing and is expected to be completed in Q1 2019. 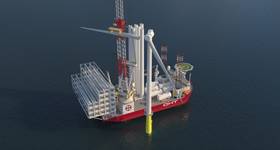 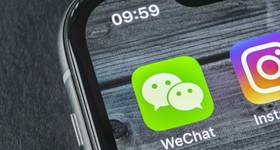 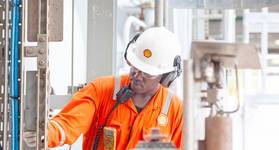