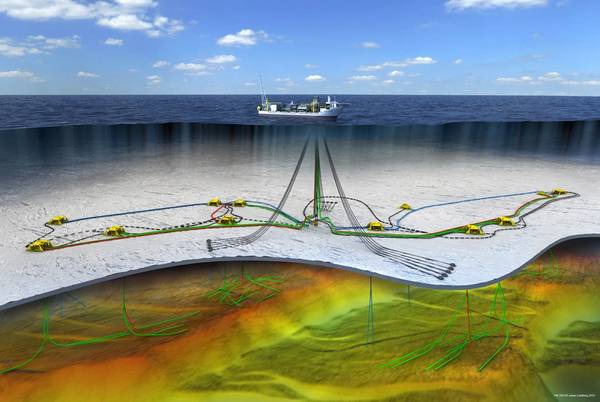 The Johan Castberg oilfield is expected to start producing in late 2022 (Image: Equinor)

The Norwegian government has postponed a decision on whether to mandate the construction of an oil processing terminal near the Arctic tip of northern Europe until the third quarter of next year, it said on Friday.

If built, the onshore Veidnes terminal would receive crude via a pipeline from Equinor's offshore Johan Castberg oilfield, which is expected to start producing in late 2022.

Equinor originally ditched plans for an onshore terminal in order to save costs, preferring instead to load oil on to crude tankers at the field before exporting it to global markets.

Parliament earlier this year urged the government to secure the construction of an onshore terminal, however, as it would generate significant investment and jobs in the remote region.

The energy ministry said on Friday further studies were needed into the project, which is supported by labor unions.

Environmentalists, however, oppose both the oilfield and the proposed terminal.