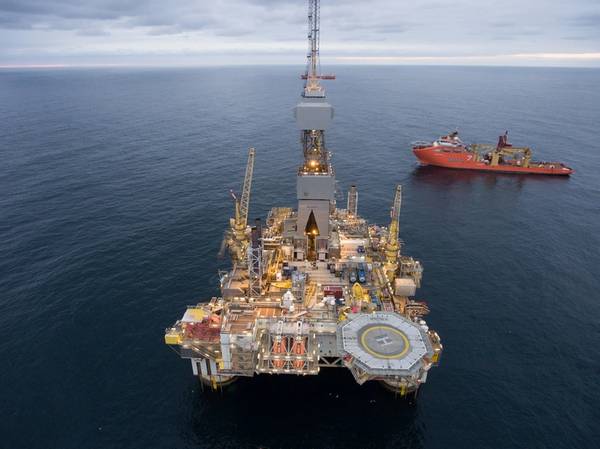 Norway's DNO is sticking to its offer to buy Faroe Petroleum for 152 pence per share, valuing the company at about 610 million pounds ($761.65 million), insisting it is an attractive offer despite its rejection by the Faroe board.

The Faroe board has said the company was worth substantially more than the bid, first announced on Nov. 26. DNO already owns 28 percent of Faroe Petroleum.

"This full and fair offer provides Faroe shareholders a rare opportunity to exit their relatively illiquid AIM-listed positions at an attractive price in a volatile and uncertain market for oil and equities," Bijan Mossavar-Rahmani, Executive Chairman of DNO, said in a statement on Wednesday.

Acceptances must be received by 1300 GMT on Jan. 2, the first closing date of the offer, unless the acceptance period is extended, DNO said.