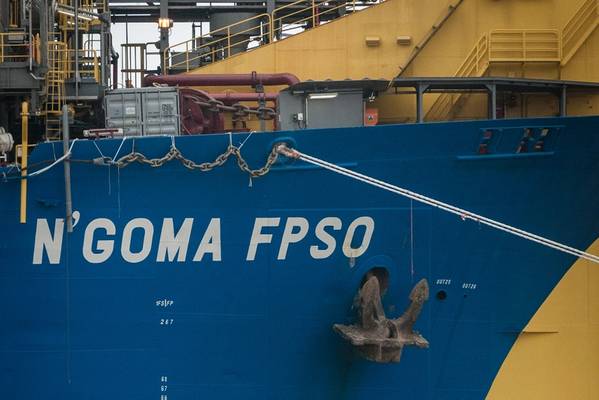 Eni said first oil from the Vandumbu field was achieved in late November, three months ahead of schedule.

This, along with the early December startup of a subsea multiphase boosting system (SMBS), is boosting the oil production from Block 15/06 by 20,000 barrels of oil per day via West Hub’s N’Goma FPSO.

The Vandumbu ramp-up is expected to be completed in Q1 2019, to achieve a total production of about 170,000 barrels of oil per day and further extending the production plateau, Eni said.

The two startups mark a further step in the phased and clustered development strategy that Eni has adopted for Block 15/06, and which has allowed the start-up of eight fields since November 2014, when production from West Hub started from the Sangos field.

Eni also announced on Monday a new oil discovery in the Afoxé exploration prospect located in the southeast area of Block 15/06. The Italian oil and gas company plans to drill up to four new exploration wells in Block 15/06 during 2019.