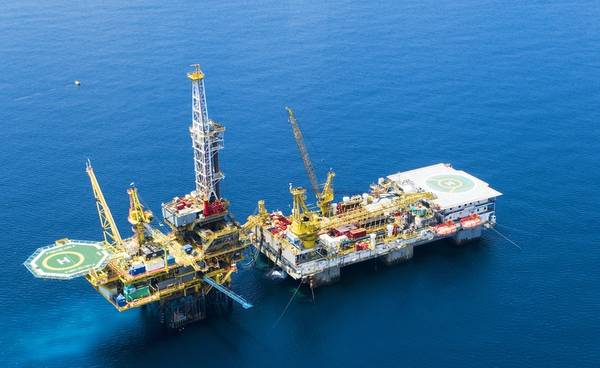 Malaysia will extend its oil production cuts by another six months after the agreement between OPEC and other oil producers to reduce global supply ends this year.

"Malaysia has agreed to continue its voluntary commitment by reducing its total oil output by 15,000 barrels per day," Azmin Ali, minister of economic affairs, said in a statement on Saturday.

Malaysia is not an OPEC member. In 2016, via its state-owned oil company Petroliam Nasional Berhad, Malaysia announced that it would cut oil output by 20,000 barrels per day as part of its commitment to reduce supply following an agreement between the Organization of Petroleum Exporting Countries (OPEC) and non-OPEC producers.

The initial agreement, led by Russia, was later extended for another year till the end of 2018.