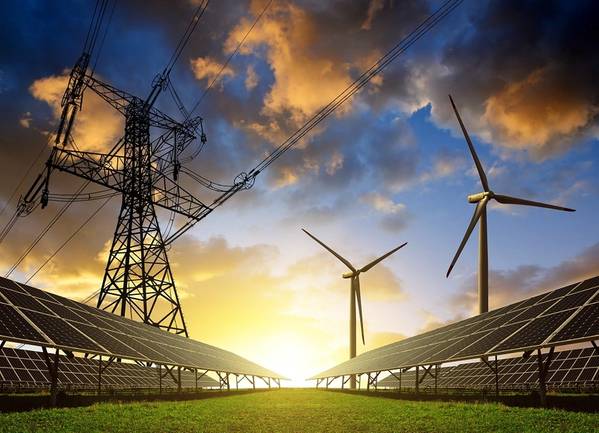 European Union lawmakers on Tuesday targeted energy savings of 32.5 percent and a renewable energy uplift of 32 percent by 2030, in a push to meet the bloc's pledge under the Paris climate accord to curb global warming.

National governments now have until the end of the year to draft their own plans for implementing the bloc's overall climate goal of lowering greenhouse gas emissions by at least 40 percent from 1990 levels by 2030, in line with the Paris Agreement.

However, the new clean energy targets voted on in the European Parliament on Tuesday put the EU on track to reduce emissions by about 45 percent by 2030, the EU executive said in a statement.

EU governments informally agreed to the targets in June and are expected to adopt them ahead of United Nations climate talks in Katowice, Poland next month.

Extreme temperatures across the northern hemisphere this summer have fuelled concerns that climate change is gathering pace, leading some countries to call for tougher action.

The European Commission is due to draft by April its long-term plan to reduce greenhouse gas emissions.

"This is a milestone," said Jakop Dalunde, a Green lawmaker tasked with shepherding the climate governance bill through Parliament.

The energy efficiency goal will require national governments to reduce their overall energy usage by 0.8 percent every year between 2021 and 2030.

Under the new renewable energy targets, at least 14 percent of fuel in the transport sector should be from sources other than fossil fuels by 2030.

It also calls for biofuels that contribute to deforestation, such as palm oil, to be phased out by the end of 2030.