GE to Sell Portion of Stake in Baker Hughes 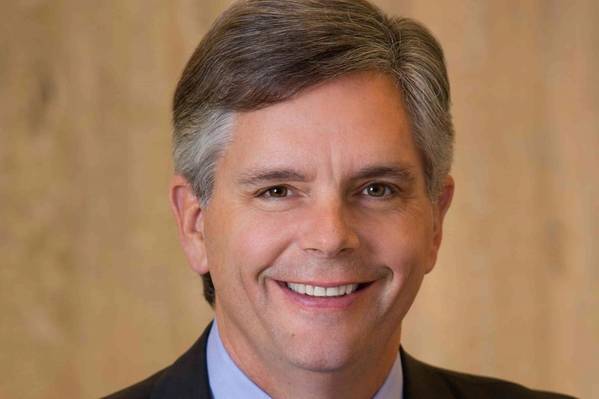 General Electric Co is selling a portion of its stake in oilfield services provider Baker Hughes, the U.S. industrial conglomerate said on Tuesday, its latest move to raise cash and repay debt.

GE, which bought Baker Hughes in July 2017, has made organizational and financial changes to lower its debt and focus on its core businesses of jet engines, power plants and renewable energy.

On Monday, GE Chief Executive Officer Larry Culp said the company will sell assets with "urgency" to reduce its high debt, as GE shares tumbled as much as 10 percent and the cost of insuring its debt hit a six-year high.

GE said in June it would sell its stake in Baker Hughes over the next two to three years.

As part of the deal, Baker Hughes will buy back another part of GE's stake. GE currently owns 62.2 percent of the company.

The transactions are expected to maintain GE's stake in Baker Hughes above 50 percent, the companies said in a statement.